Every day for the past few months, the layoffs have chugged along like a steam engine marching relentlessly down the tracks.

It started with companies you rarely think about. Then a former colleague who took a chance on a fast-growing startup gets let go.

A flurry of announcements come out of Utah County. Ah, they’re all a bunch of companies that grew too fast and aren’t managed that well and they have to protect their profits. Nothing to worry about.

Then the company I work for announces hundreds of people will be laid off. I don’t know any of them. I just started in May, I don’t have many relationships beyond the teams I work directly with. Some of those folks are sad they’ve lost friends and colleagues. Carry on.

If you hear the train coming long enough, you’re going to eventually see it.

This week, Adobe — the company I worked at for 10 years and built great relationships with hundreds of people, announced it was laying off 100 people. 100 people. Not a huge number compared to other numbers we’ve seen. 10,000 from Amazon. 4,000 from Twitter. 100 is nothing.

But then I started to hear the names. People I worked directly with on many occasions. Sales leaders I supported. Managers I interviewed with. Business partners I presented alongside at customer meetings. One day clocking in to a company that has been very hesitant to do any kinds of layoffs, the next getting notice that they will need to find another role in the company or move on.

It’s this moment, for me, that I saw the train for the first time. That large mass of steel on wheels guiding along a track of two rails, its path determined but through the fog of uncertainty no one knows what — or in this case, who — will come next.

My heart aches for those impacted — “impacted” being the word we have all seemed to subconsciously settle on using in the business world when we really mean “screwed over to appease shareholders.”

I want to do what I can to help those I know who have lost their jobs, but it is hard when the companies that aren’t doing layoffs seem to be in hiring freezes. These are perilous times of uncertainty and pre-eminent to wanting to help others is the fear that the layoff train could take aim at me or others close to me, next.

The best we can do … the best I can do…is do our best.

Be the best friend and colleague we can be. Keep working hard. Treat those in need the way you’d hope to be treated if and when you’re in need.

This site uses Akismet to reduce spam. Learn how your comment data is processed.

i am tyler this is my space 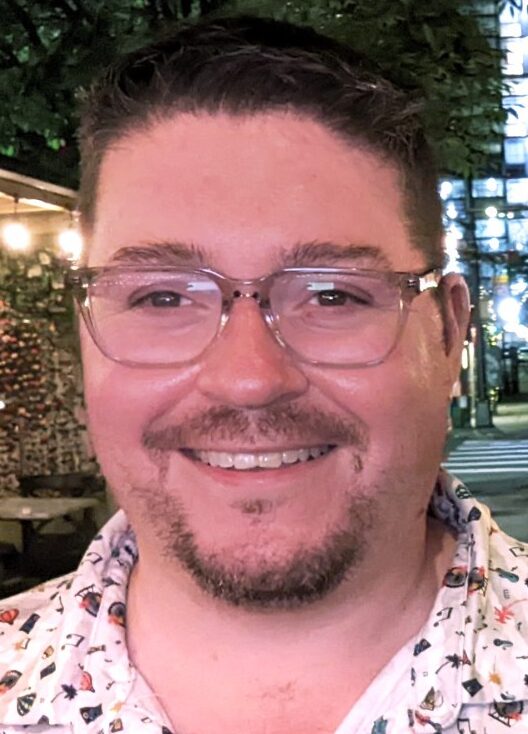 Where to find Tyler on the Internet

No comments to show.